Dr. Raymond Skowronski - Family Dentistry in Sterling Heights, Michigan - Dr. Skowronski has designed his Sterling Heights office to welcome and accommodate all patients.  Whether you are in the reception area or treatment room, every effort is made to create a comfortable and tranquil environment.  Dr. Skowronski has been treating patients for almost 30 years, and has patients that visit his practice from all over the metro Detroit area, including Macomb, Oakland, and Wayne Counties. 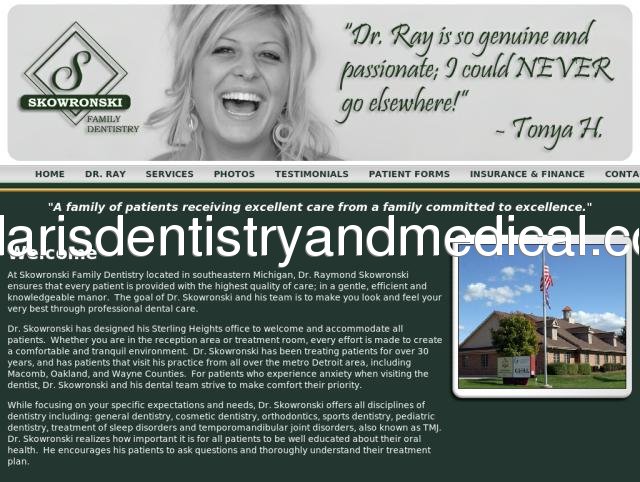