Get Healthy Stay Healthy - A Healthier World Begins With You - Take control of you and your loved ones health with medically-based information that is simple, easy to digest, actionable, and focused on you. 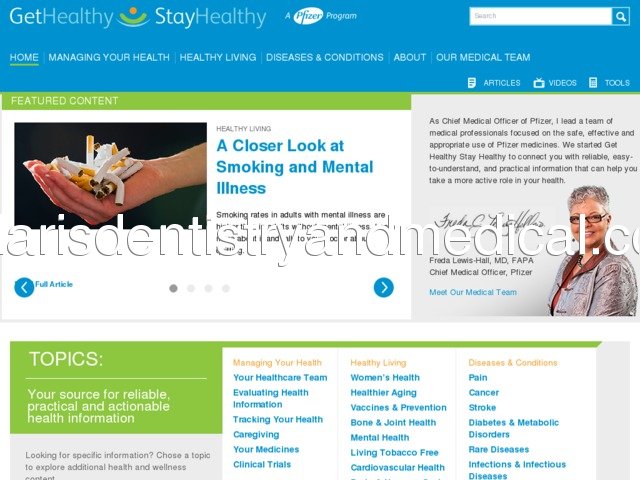