NFIA - National Families in Action's Guide to the Drug Prevention Movement - A guide to the drug-prevention movement and the people and organizations who advocate for prevention. 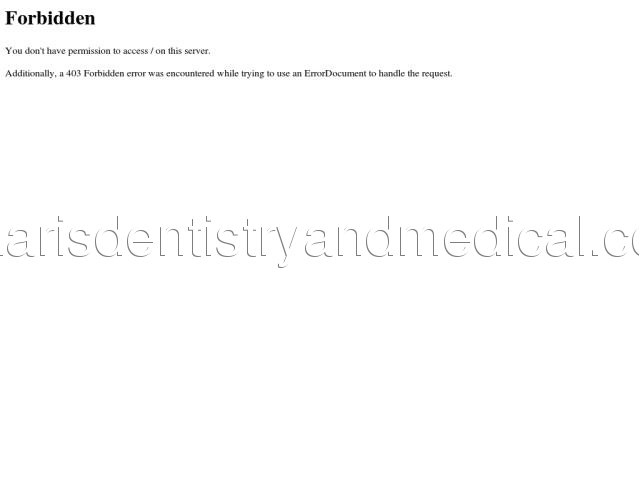