Sponsor a child - Unbound - Unbound works side by side with people of diverse faith traditions in 20 countries to bring people together and challenge poverty in new and innovative ways. 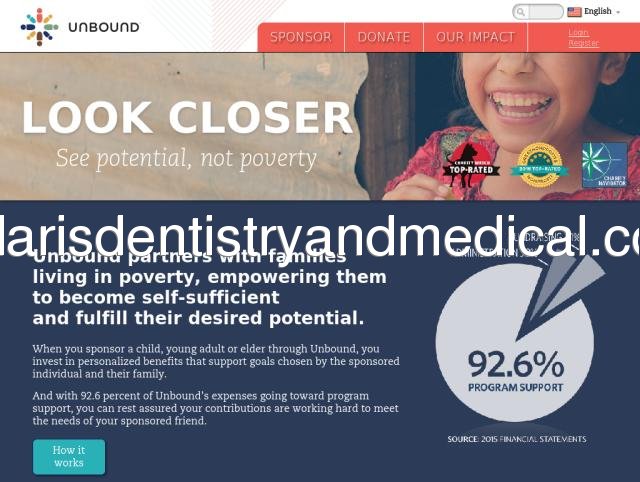